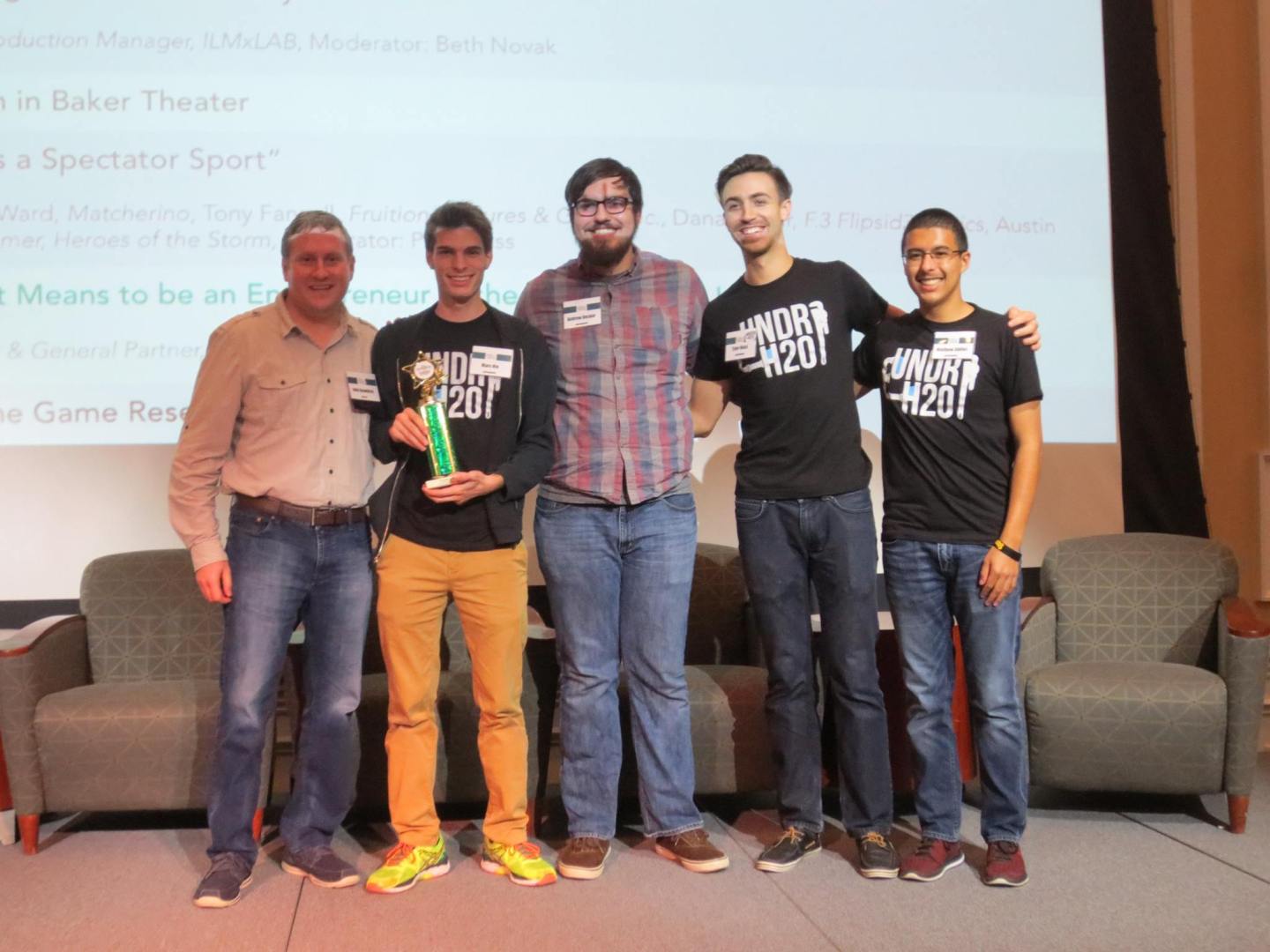 Business of Games Summit: A Recap

The Business of Games Summit took place at Ohio University last Thursday, and it was a blast! We got to catch up with some old friends, introduced dozens of people to UNDR[H2O] and won the event’s Best Exhibitor award, so we’d say it was a smashing success.

If you couldn’t make it out to the Summit in Athens, Ohio, last week, you missed out on a great event. There were about a dozen exhibitors from across the state, keynote speakers from across the country, and hundreds of visitors as well. We spent most of our time in the exhibitor’s hall, and it was awesome to have some of our friends from the university stop by and check out what we’ve been working on.

There’s a lot that we’ve come to love about showing off UNDR[H2O], and something that stood out last week was how people of all age groups were able to dive in and have fun. Local high school students came to the summit on a field trip and giggled their way through the experience, and even some older locals and college professors got in on the action, amazed by what VR can do. For some, it was their first experience in VR, and we always enjoy getting to be the ones to introduce people to the future.

We were a little giddy when Daria Fluor-Scacchi from ILMxLAB stopped by our booth to chat (but we played it cool…you know, because we’re professionals). If you’re not familiar with ILMxLAB, there’s a chance you know of their work in VR. The group is an offshoot of Lucasfilm that has worked on futuristic experiences for the Star Wars franchise like the “Trials on Tatooine” VR bit and the “Lost Droids” mixed reality test that made its way around the tech community last summer. We chatted about game development and UNDR[H2O] for 20 minutes or so, and it was great to swap stories and talk about our mutual interests for a while.

That evening, we were able to duck out of the exhibitor’s hall for the final session of the summit, where entrepreneur Joshua Hong talked about his experience creating a startup company and transforming it into a multi-million dollar enterprise. We took some pointers, and hopefully we’ll be able to use some of his suggestions within GuessworkVR.

Arguably the highlight of the day was winning our first award as a company. As attendees entered the summit, they were given tokens to deposit in the bucket of their favorite exhibitor. People must really love UNDR[H2O], because we ended the day with the most tokens out of all the exhibitors! We’re so thankful for everyone who came out, played UNDR[H2O], and dropped us a token or two. We quite literally couldn’t have done it without you; this first award is yours as much as it is ours, and we hope it’s the first of many to come. 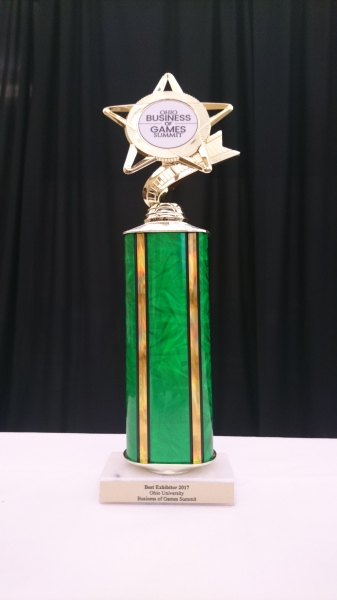 Next weekend, we’re off to exhibit again at GDEX in Columbus, Ohio. We should have more details about the convention later next week. We hope to see you there!