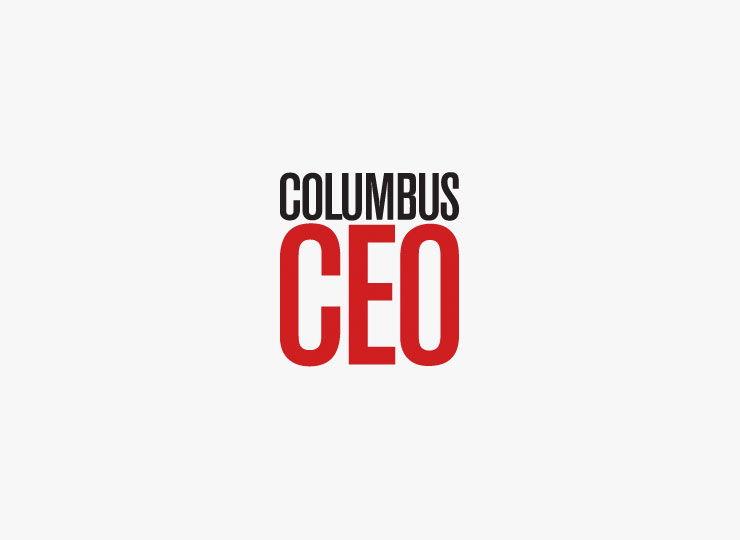 We’ve got some exciting news to share: We were recently interviewed by Columbus CEO and are featured in the latest installment of the “Tech Talk” article series in this month’s magazine.

Columbus CEO is a business magazine that focuses on companies big and small in the Columbus, Ohio area. One of our game directors, Tyler Blust, was interviewed about the studio and UNDR[H2O] for an article, which was published the January issue of the magazine. We’re incredibly excited because this marks the first (and certainly not last) article about our company published in print.

As we’ve said before, we make games because we love to. But seeing others interested in our work is a feeling we’re not sure if we’ll ever get over. So, if you’d like to check out the article on the Columbus CEO website, you can do so at this link. If you live in the Columbus area, you can snag a physical copy of the magazine at your local Barnes & Noble.

We’d just like to clarify that while the second line in the article says a version of UNDR[H2O] is scheduled to release in January, we’re hoping to get a playable demo showing off a chunk of the game out to the public soon. If the stars align, that might happen by the end of the month, but we can’t make any promises. But it certainly won’t be the entire game. We have so much more up our sleeves than we’re ready to roll out just yet.

We can promise, though, to let you know more about the demo as soon as we nail down a release date for it, so stay tuned.

Here’s to starting 2017 off strong, and we send out a huge “thank you” to the crew at Columbus CEO for profiling us! Seeing our studio being talked about in print is pretty amazing, and we’re grateful for the opportunity.