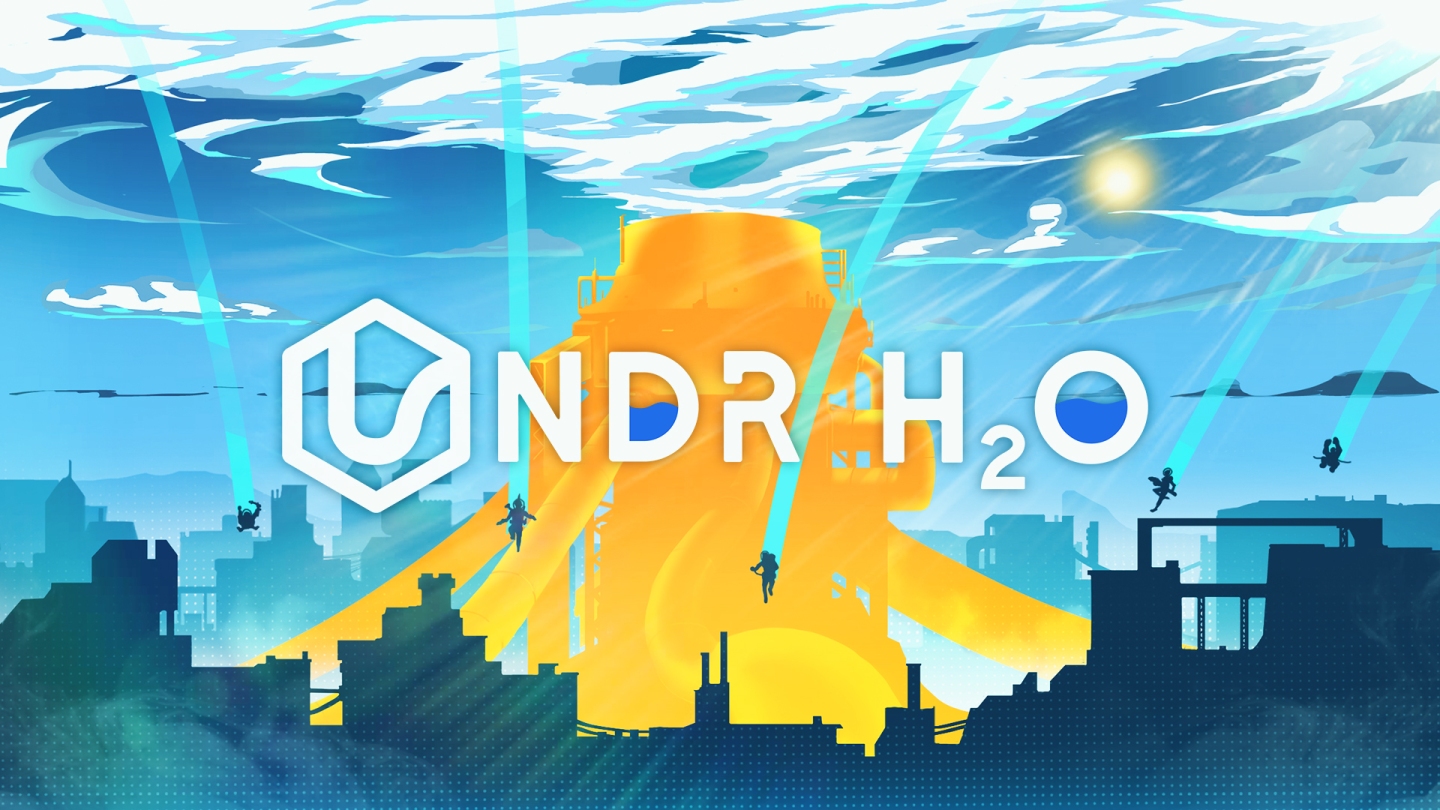 UNDR H2O is an Action-Adventure, Room Defense game with a narrative focus. The story takes place in the City of Cloudy Day, where, in order to combat a years-long drought, they built a water tower that can suck clouds from the sky and turn it into drinkable water. Soon after turning it on, a supervillain named The Flood, destroyed the tower, killing thousands of citizens. If it weren’t for five extraordinary plumbers who rose up, defeated The Flood, and restored the Tower, many more would have died. Those plumbers became known as the Plumber Heroes who went on to found Plumber Co. a corporation whose main focus is to protect the city from future disasters. Our game takes place 13 years later, where you step into the shoes of Marco, an aspiring teenager whose dream is to become the greatest Plumber Hero the city has seen! There’s just one problem…the Flood…was his dad.

Who are the Plumber Heroes? What happen to Marco’s Father? Will Marco be able to overcome his supervillain lineage to become a Plumber Hero?

You’ll have to stay tuned to find out!

As previously mentioned, UNDR H2O is both an Action-Adventure and a Room Defense game. With the help of your AI companions, your own brain and some tools, your job will be to navigate the City of Cloudy Day and start your journey to becoming a Plumber Hero. Our goal is to create as many 1:1 real-world to virtual world mechanics as possible, using the power and new perspectives virtual reality can give, in order to immerse you in this plumbing-centric world. What makes our game different? Instead of your character having the health bar, the room itself is the health bar, and only you can stop it from going down!

UNDR H2O will be split into two core paths: Story and Arcade.

In Story mode, you will follow Marco on his journey of becoming a Plumber Hero. Traverse the world of Cloudy Day, meet interesting characters, get caught up in a city-wide conspiracy, and more! You will be traversing from location to location as you learn the basics of becoming a plumber and discover the legacy your father left behind. Along the way, you’ll have to use your ingenuity and plumbing equipment to keep your head above water and continue forward through the game. You’ll also face off in intense Boss Battles, where not only must you defend the room, but ward off and dodge incoming attacks.

In Arcade mode, you will be able to replay those same levels you encountered along your story journey, but instead of reaching an end, your goal will be to survive as long as possible! Rise through the ranks of Plumber Co.’s rewards program to level up your gameplay or increase the difficulty by going deeper into the Dark Web with gameplay modifiers and new challenges. Climb the leaderboard, unlock new skins and truly become the greatest plumber to ever play UNDR H2O.